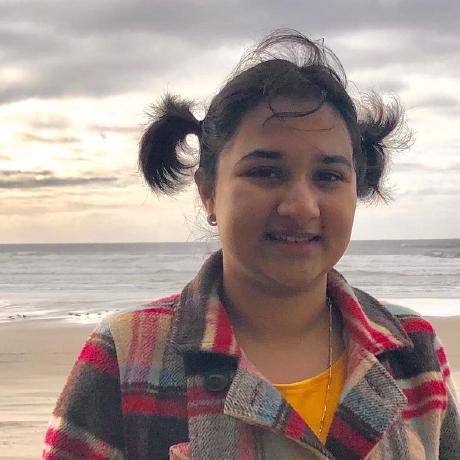 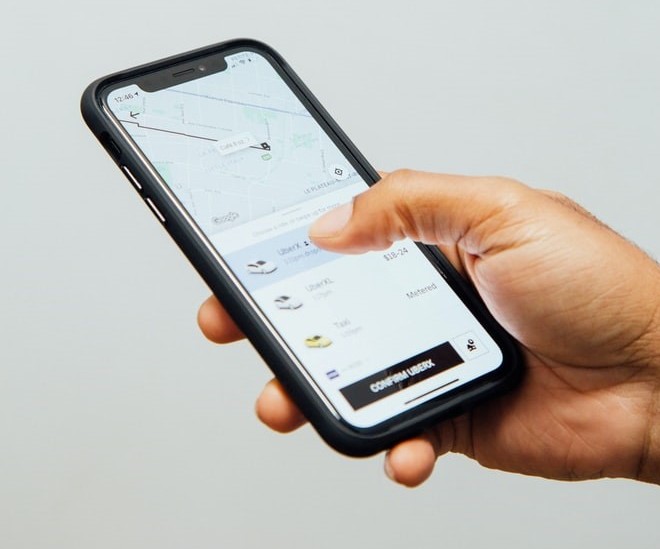 Hello! In this blog post, we will cover use cases of differential privacy (DP) ranging from biomedical dataset analysis to geolocation. For the slide deck associated with this post, please see Use cases of Differential Privacy and Federated Learning by @Ria.

Let’s start with the application of differential privacy for genomics.

Machine learning has important implications for genomics applications, such as for precision medicine (i.e., treatment tailored to a patient’s clinical/genetic features) 1 and detecting fine-grained insights in data collected from a diverse population 2.

Given the rapid creation of numerous genomics datasets to fuel statistical analyses and machine learning research for these applications, one of the primary privacy risks for such an application are linkage attacks using auxiliary information. Linkage attacks involve exploiting the scenario where information in a public database overlaps with a sensitive dataset (which is usually anonymized/de-identified to censor the dataset). We’ll cover de-identification and k-anonymization in a moment.

There are many illustrated examples of linkage attacks, such as a linkage attack being deployed on de-identified hospital records and a voter registration database which resulted in successfully finding the Governor of Massachusetts’s patient profile 2.

“It has been demonstrated that even coarse-level information such as minor allele frequencies (MAF) can reveal whether a given individual is part of the study cohort, potentially disclosing sensitive clinical phenotypes of the individual.” 2

This is concerning in light of genetic discrimination, where individuals can be treated differently because they might have a genetic mutation 1.

Prior solutions to this issue include 1:

The disadvantages associated with DP for this application:

Before discussing the use case, let’s quickly define the different types of sensitivity for a query.

Many differential privacy mechanisms are based on global sensitivity, and do not generalize to joins (since they can multiply input records).

For this use case, let’s consider a sample application by Uber - determine the average trip distance for users 9. Smaller cities might have fewer trips, so an individual trip is likely to influence the analysis, which differential privacy can help address.

Per the notes from the previous section, it is valuable to consider local sensitivity given global sensitivity-based DP mechanisms do not generalize to joins. The below image from the paper “Towards Practical Differential Privacy for SQL Queries” 9 shows a large number of queries utilize joins, which motivates the need for a method that takes advantage of local sensitivity.

Side note: I highly recommend reading the paper “Towards Practical Differential Privacy for SQL Queries” 9 (link in the References) for similar analyses of queries, and a detailed definition of Elastic Sensitivity.

The authors propose Elastic Sensitivity as a method to leverage local sensitivity. The purpose of the approach is to “model the impact of each join in the query using precomputed metrics about the frequency of join keys in the true database”. Please see the below table for a comparison between Elastic Sensitivity with other DP mechanisms - we see Elastic Sensitivity supports different types of equijoins, which “are joins that are conditioned on value equality of one column from both relations.”

The authors demonstrate FLEX, a system that utilizes elastic sensitivity, depicted in the figure below. Here are the benefits described in the paper:

Let’s now turn to a healthcare application involving wearable technology and the Internet of Things. The use case here is to collect health data streams measured at fixed intervals (e.g. collecting heart rates measured every minute during business hours) 3 by a device such as a smart watch.

In the system pipeline described in the corresponding paper, data is perturbed using Local Differential Privacy, where the data contributor adds noise. Per the pipeline shown below, the user’s smart watch identifies salient points in the data streams and then perturbs them with noise, followed by sending the noisy data to the server for reconstruction and storage.

Note: In the context of data analysis tasks apropos queries, histograms do not represent the traditional visualization of the data distribution. Histograms are a special type of query that involves sorting data points into buckets 11. You can think of such queries as similar to Pandas’ groupby() function with more functionality. A cuboid is an analysis task that involves multiply summary datasets and tables - please see the DAMSEN paper 4 for detailed examples.

Potential Project Idea: Ensure differential privacy guarantees for visualizations. Two resources I have found on the topic are “Privacy-aware Visualization of Personal Data” 12 and “Challenges of Visualizing Differentially Private Data” 13.

An interesting note is that DAMSEN incorporates a compressive mechanism, which is useful for minimizing the amount of noise needed for DP:

It is important to reduce the amount of noise because we would like to ensure the query results perturbed by the DP mechanism are still as accurate as possible.

For this use case, we consider DP-perturbed histograms with Homomorphic Encryption 10. The overall system proposed in the paper 10 is depicted in the figure below:

We can see the system involves researchers, trusted third parties, and cloud service providers as entities that each have their own specific roles in the framework.

The concept of the proposed framework is depicted in the below figure. We can see the parts of the framework required for the homomorphic encryption components for key dissemination and the secure histogram generation. In terms of the DP part of the framework, the system adds encrypted Laplace noises to the count of each bin of the histogram, where the sensitive of histogram computation is 1.

As mentioned previously, histograms are a type of query and the results can be used to train models.

Therefore, one of the authors’ conclusion is that the privacy budget needs to be carefully chosen. They also explain that their security model prevents against various leakages in terms of information exchange between the entities discussed - please see the paper for more details.

Microsoft’s PrivTree system 6 utilizes differential privacy to mask the location of individuals in their geolocation databases. The approach involves the partitioning of a map into sub-regions, followed by applying location perturbation to each sub-region, as demonstrated in the figures below. Their system, given the original data and a few other parameters (the scale of Laplacian noise to be used, a threshold used to decide whether the splitting of a node should occur, etc.), can implement a differentially private algorithm and output noisy data for almost any kind of location data.

An interesting use case that we will only cover briefly is the U.S. Census Bureau’s decision to incorporate differential privacy as part of their privacy strategy 7, 8. Per the figure below, they intend to adopt differential privacy through the “world’s first large-scale application of new privacy system” in 2020.

Let’s consider a few research challenges (Borrowed from DAMSEN5) that are common to the use cases we have discussed in this blog post:

Thank you for reading! Stay posted for a future blog post on use cases for federated learning! :)